We put Nelson in with the ewes yesterday ready for lambing to start mid february. He was really unhappy not being with some female sheep and we thought there was something wrong with him but as soon as we put them together he immediately perked up and started running around!  It is now my job to go into the field and put raddle (an oil based mark) on his chest to see which sheep he has mated with because i am the only one that he will come to!

I went to feed the lambs before school this morning and two sheep had being tupped, then i went around after school and another one had being tupped; three in total! He often likes to turn his lips up and smell the air- see the pictures below. 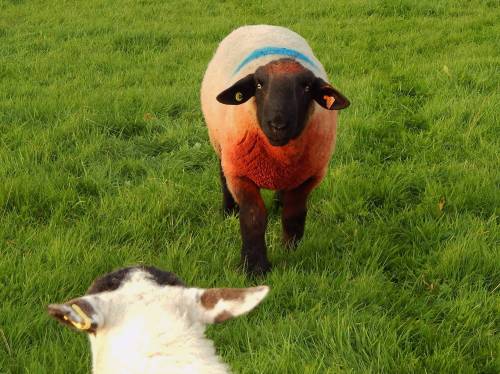 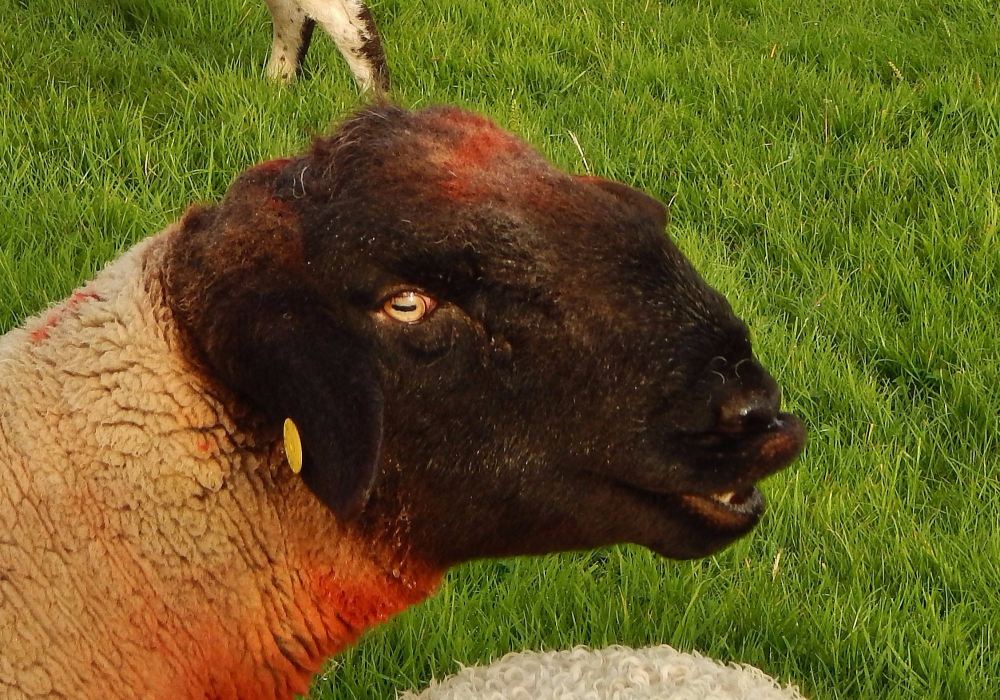