This week our first sheep started lambing.   Lots more are due these next few days.  It has not been without problems though; one sheep gave birth to triplets but they were all dead.  So we found a 'spare' lamb from a farm at Natland near Kendal, which is quite a distance. None of the local farmers had any to spare.  They are usually advertised word of mouth on Facebook!    The lamb is being mothered on and it looks like she has accepted the lamb as her own.

This is the first set of twins that arrived earlier in the week. 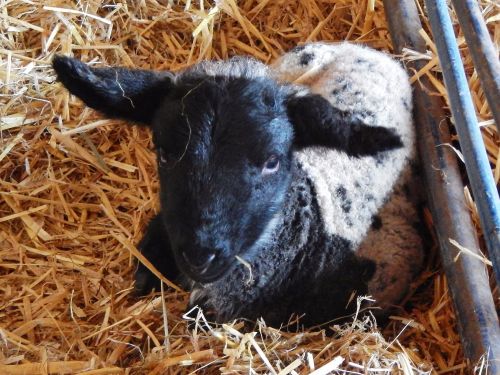 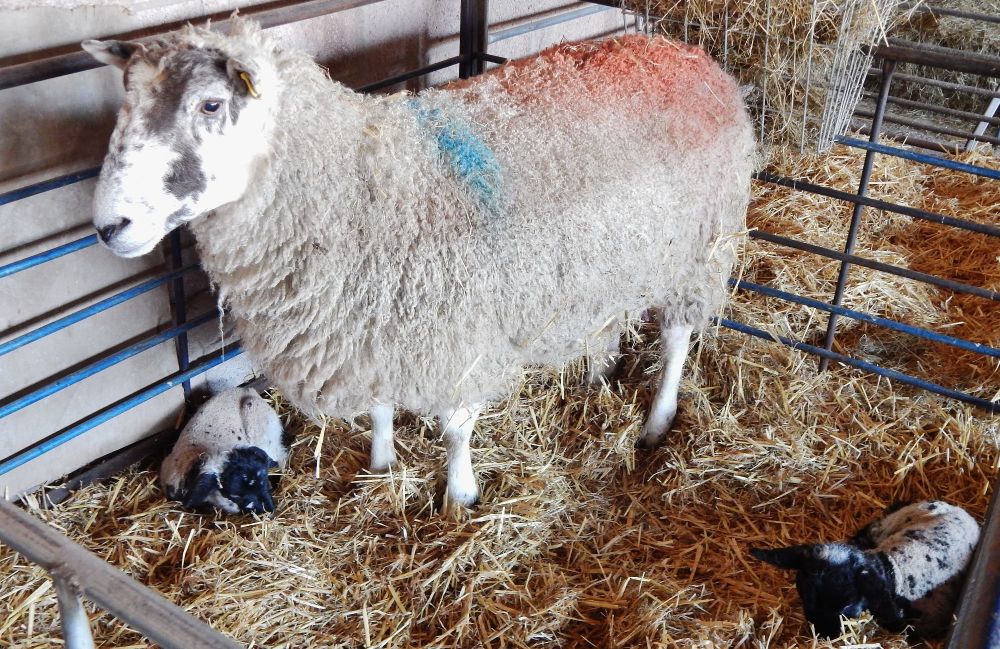