We now just have three sheep left to lamb.  This year over a third of the sheep have had triplets!  So there has been lots to bottle feed.   Some of our spare lambs we have sold to other farmers who needed a lamb to mother on to a sheep whose own lamb may have died. Other lambs that we had spare we have wet mothered onto sheep that were lambing a single lamb so they now have two!  Sometimes the sheep know by the smell that it is not their own and they start butting it!

To help with the feeding of all the pet lambs we now have bought a 'shepherdess feeder; which is a large heated insulated bucket with an heating element in it and two teats that the lambs suck the milk through.  They have taken to this really well and it is saving lots of time and the pet lambs hopefully won't be pot bellied!

One pet lamb that I have was born by caesaeran by the vet.  It's mum was having a prolapse and had pushed her intestines out too.  Following the caesaeran only one of the three lambs survived, unfortunately the sheep had to be put down.

Most of the sheep and lambs are outside, but the weather this week has been really wet and cold.

At Young Farmers Club we have been stock judging, I came first in the breeding sheep judging last month.  We also held a 'muck chuck' where we took orders for delivering manure from a local farm and riding centre for peoples gardens, we sold tonnes!  Other club meetings we have been ice skating, pizza making, and tonight we are visiting the Cave Rescue Organisation at Clapham for a talk and demonstration.  They are known to rescue sheep off the limestone crags and potholes! 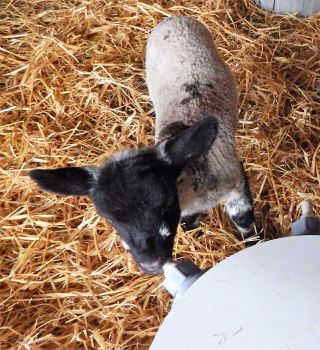 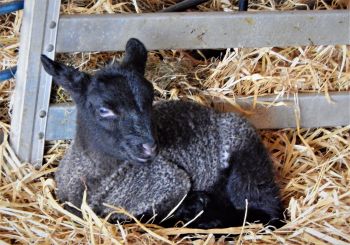 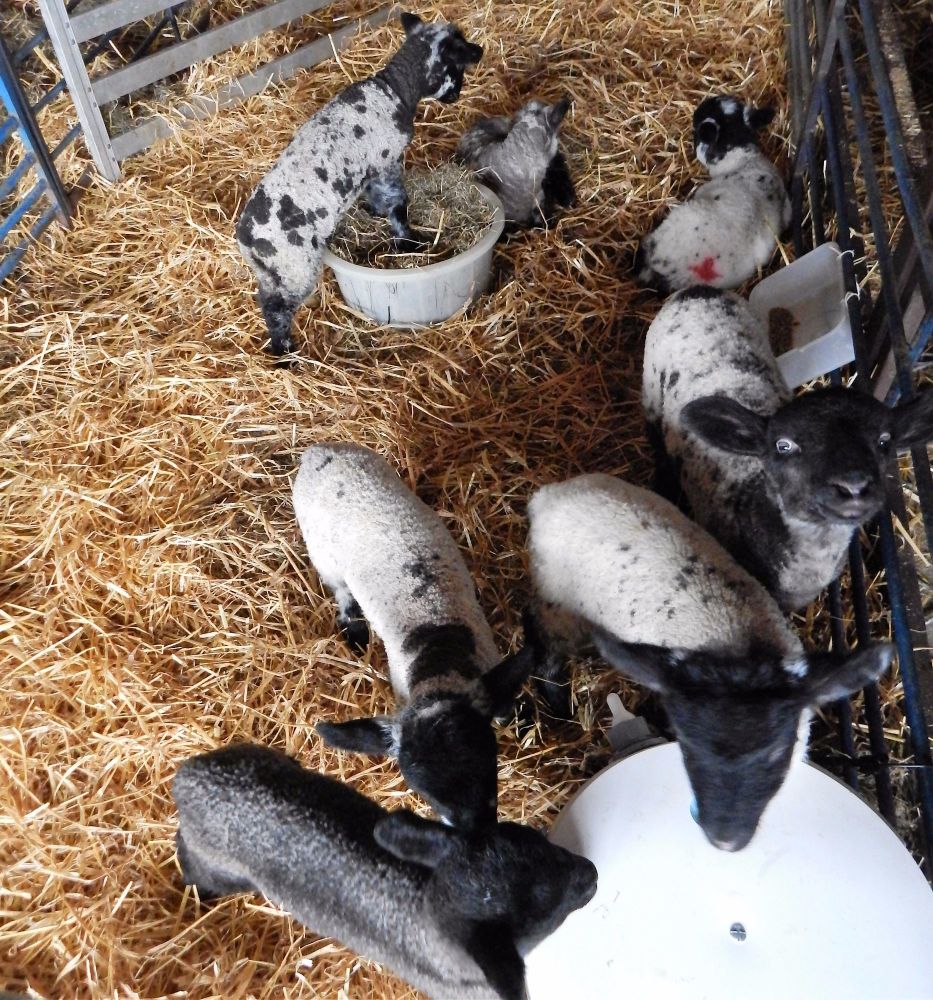