The sheep due to lamb are housed inside now with plenty of silo and a twice daily feed of provin, they are separated into groups according to number of lambs and 'fitness' of sheep, so they are given the correct quanity of provin.  This next week they will be given their pre-lambing booster injection and lambing begins in a few weeks.

I passed my driving test a couple of weeks ago in Kendal,  although I haven't been far due to the snow and ice.

Yesterday our YFC hosted the area Hedging & Walling competion and indoor classes, I won first prize in my class (4 decorated cupcakes with a Christmas Theme).  We had one hour to decorate the cakes at the competition.  Our club won the most points in the event. 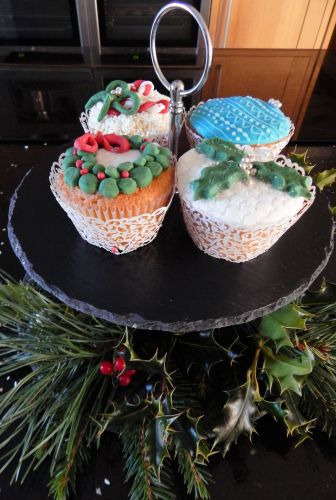 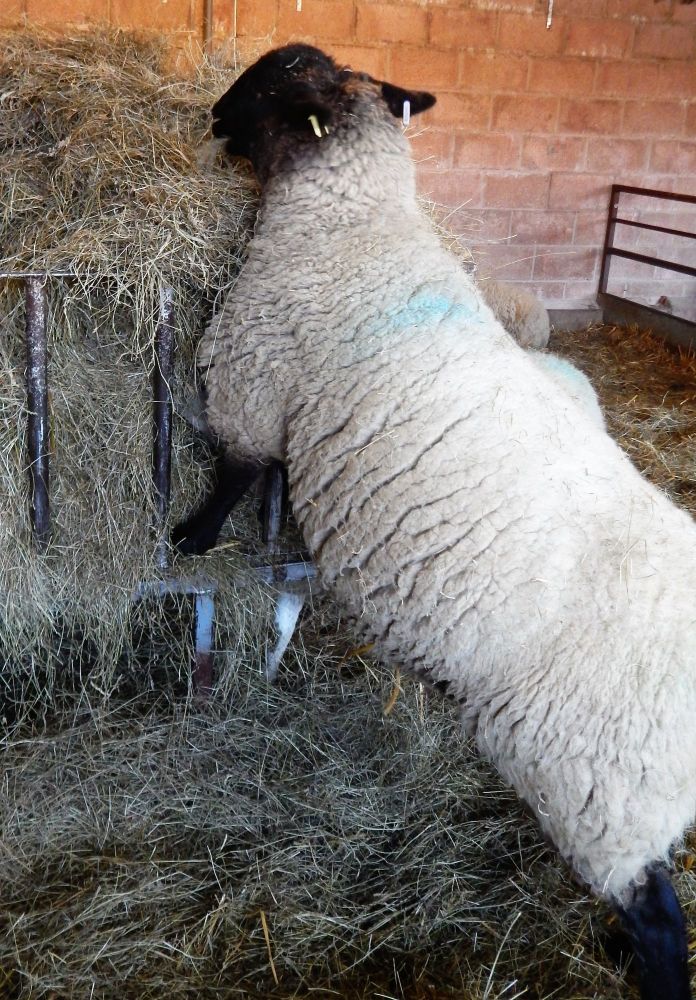 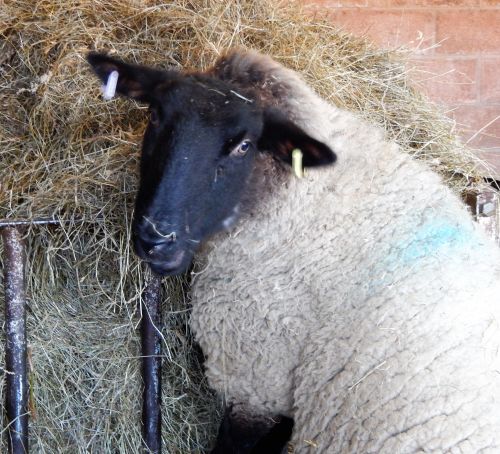