The Dorset Poll sheep of James' finally lambed early April - a single gimmer (a female), they were inside for a couple of days and then enjoying the sunshine and grass in the fields.

The sheep and lambs have been worm drenched and put through the foot bath. As always we get a few with 'scald' on their hooves making them lame, within a couple of days of having a few minutes soaking in the the footbath they are usually walking on all fours again!

The orphan lambs have been outside a few weeks now and are weaned from milk and eating pelletts from the feeder and grass.

This week we got 4 piglets and they have a 'pigloo' house up in the wood and are totally freerange enjoying a section of woodland.

At Young Farmers Club we had our district rally, I won first with creating a piece of artwork from shotgun cartridges.  We collected lots of used cartridges from the local Clay Pigeon shoot called 'Crabtree Farm' at Burrow - thank you!    At one YFC meeting we made our pieces of artwork  to enter, mine took ages and a few evening after school to finish!  I came first in the district so I was really pleased.  I came first in judging the breeding sheep class too.   Next week we are going to the 'Escape Rooms' at Lancaster.

The county rally at Thirsk was last weekend, I was entered for judging breeding sheep but wasn't placed by the judge.  James came first in putting on the most YFC t-shirts!  17 in total and is through to the Northern area finals near Newcastle! 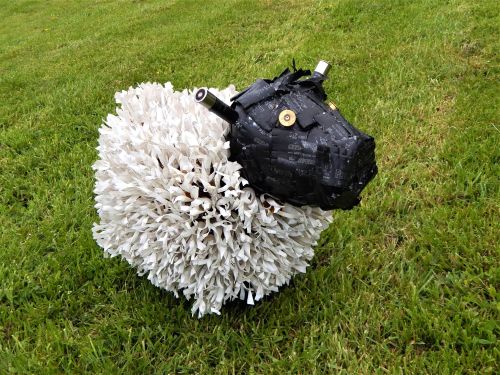 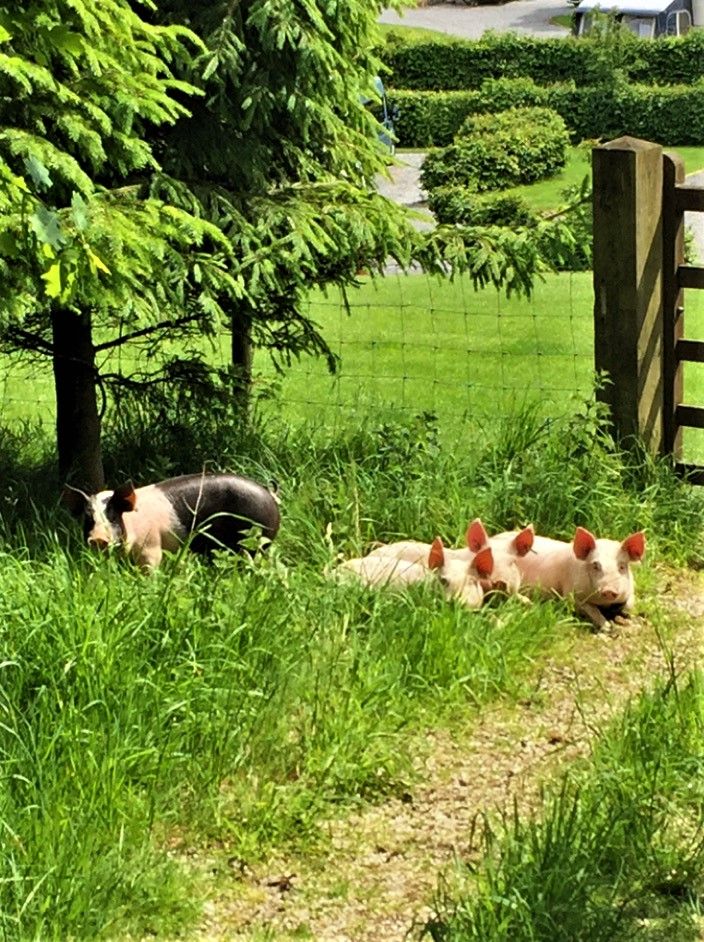