We sold some Spring lambs a couple of weeks ago, they made a good price.  We dropped them off at our local auction three miles away, the auction staff unload your trailer and the paperwork (movement licence with ear tag numbers etc) is given to the auction staff,; we had to remain in our vehicle.  The lambs were then sold later on to buyers who were 'socially distanced' alongside the sales ring.  We then received the sales receipt and cheque a few days later.

A sheep whose lamb was sold at auction suffered from mastitis a few days later after she had been weaned udder had developed the infection.  We milked out the old milk but one of her udders had gone quite hard.  She then had an injection of metacam (for the inflamation and pain) and draxxin an antiobtic, the next day she was much happier, eating and chewing her cud.   This udder may never recover though.

I collected some tadpoles a few weeks ago from an area that was drying up in one of the fields, and housed them in buckets alongside the stream with stones and grass etc in.  I have been changing the water with stream water and putting algae, brocolli and small amounts of fish food in.  Today whiist doing the water change one of the frogs decided to leave his habitat for pastures new, it was quite sad seeing him leave!

The elderflowers are now in bloom and I have made some Elderflower gin and quite a few batches of cordial. 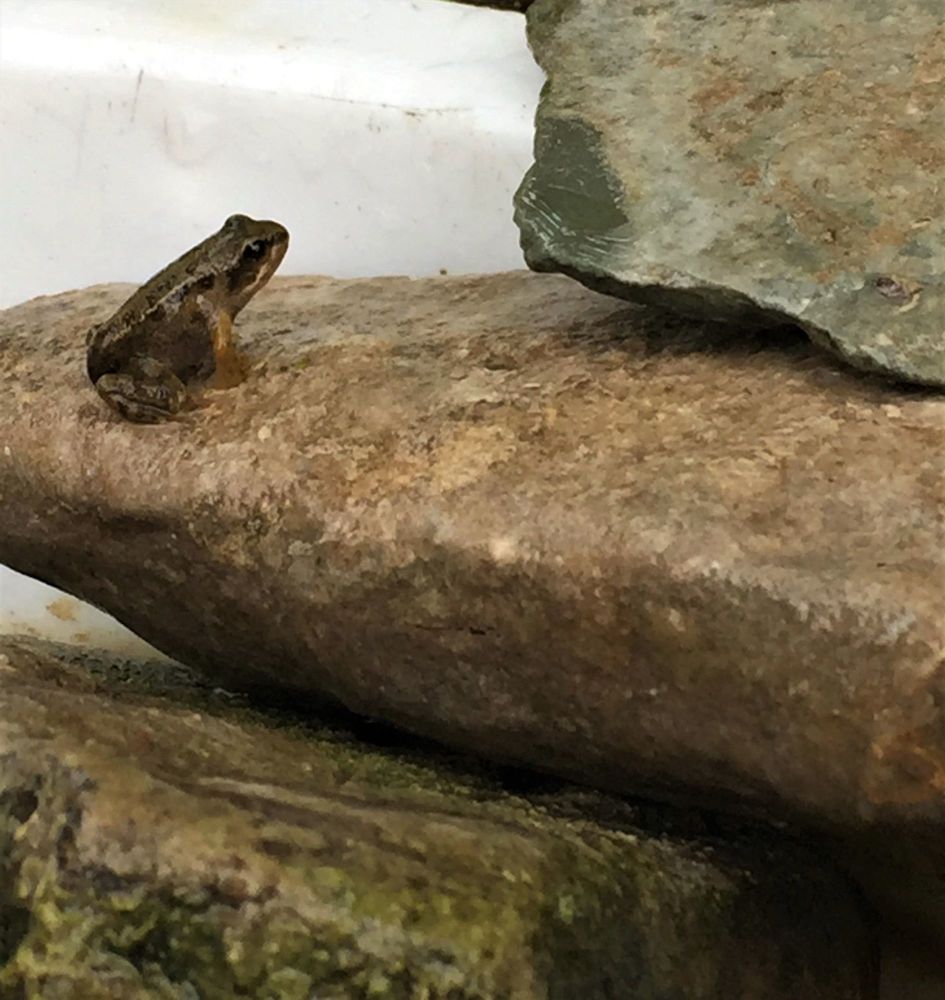 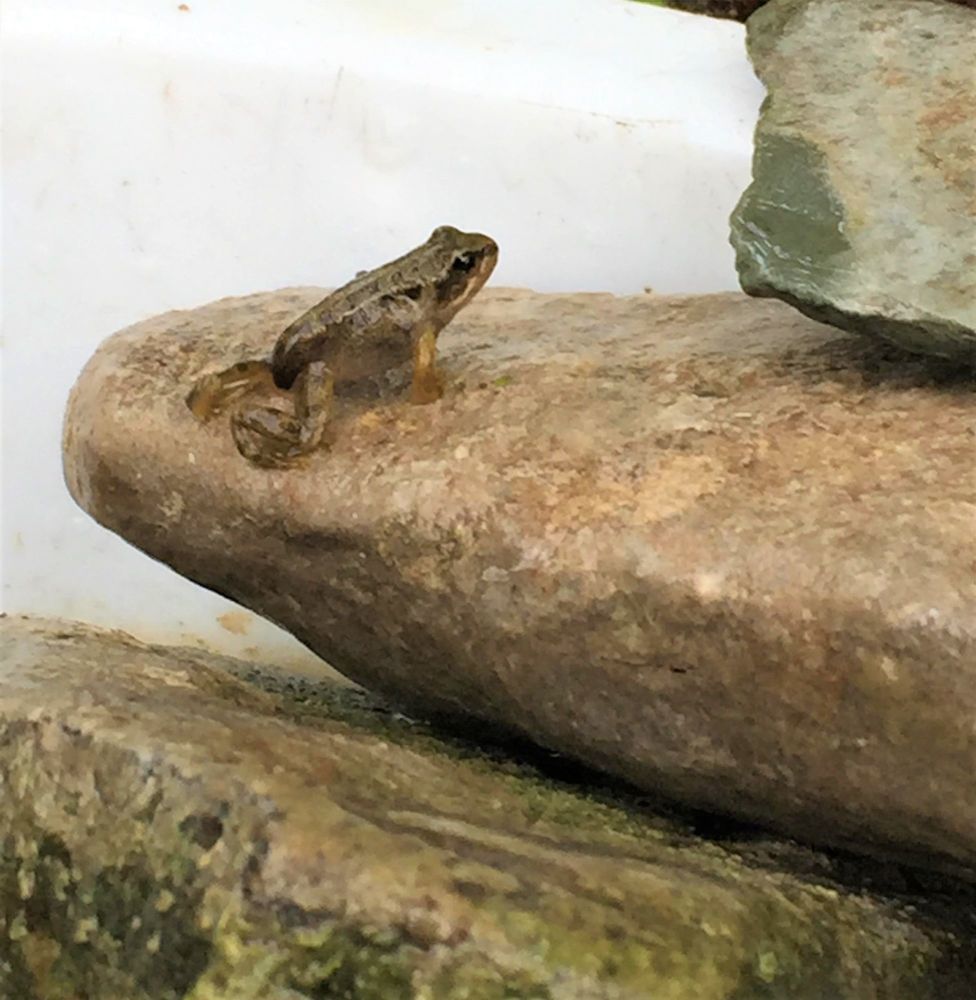